At 12.20pm on December 11, the "BFSU Cup" badminton match was held in the badminton hall of the gymnasium. Hua Lei, the counselor of grade 2020 of IBS, and the men's singles player Nian Shuaiming took part in the competition. 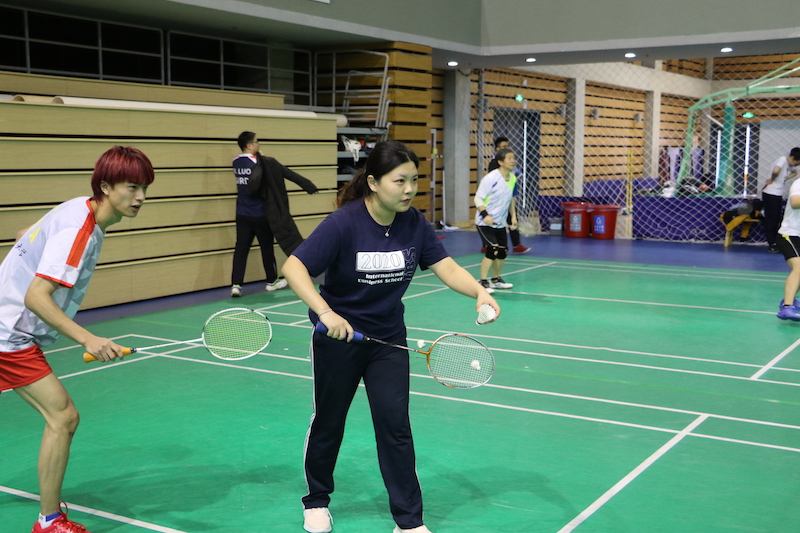 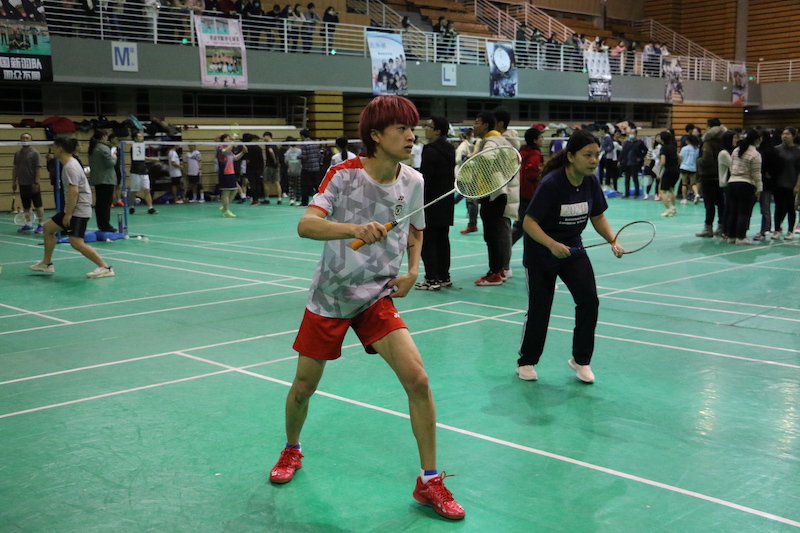